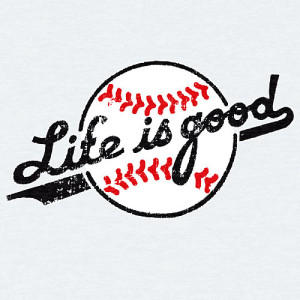 In the fall of 2011, five senior softball players met to discuss establishing a slow-pitch softball league in the Hill Country At that time, the only senior leagues were in San Antonio & Austin. The result of that meeting was an alliance with the Kerr County YMCA, which was instrumental in co-ordinating the first organized play in 2012. That season 35 players on three teams played a sixteen game season at the Schreiner University’s Women’s softball field.

In 2013, a board of directors was formed, by-laws were written and non-profit status for the THCSSL was approved by the IRS according to Chapter 501(c)(3). The participation grew to 45 players ages 50 to 77 and included three women. Four teams played an eighteen game schedule at  Singing Wind Park in Kerrville.

In 2019, 85 players, age 45 to 86, on seven teams, competed in a 24-game schedule. In 2020, 90+ players are expected to form 8 teams, possibly in two divisions, competing in at least 20 games. The THCSSL is dedicated to providing a friendly and fun, as well as competitive, slow-pitch softball experience. All players who sign up are guaranteed to be on a team, and rules are in effect to assure game participation for everyone.

The teams are formed each year via a drafting protocol to try to have evenly matched teams. Before the draft, new player assessments are done by the team managers during the practices.

The long term goal for the THCSSL is 100+ players participating on eight or more teams.